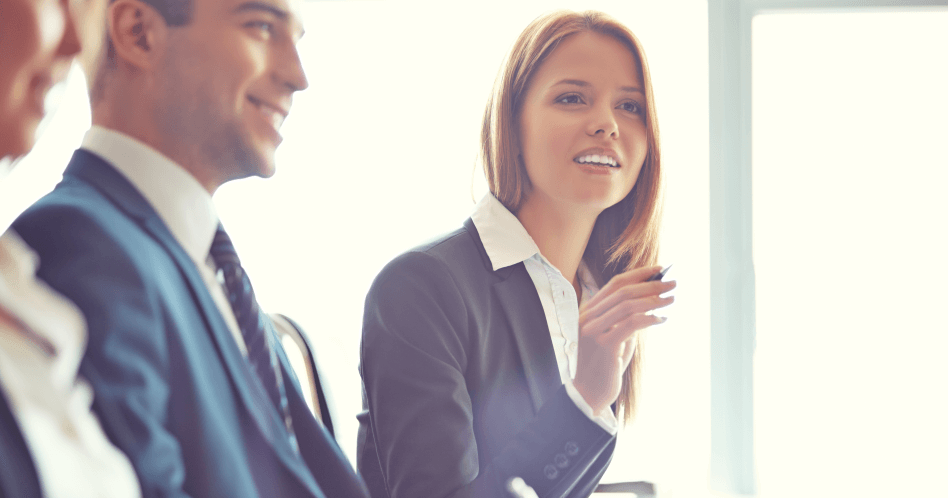 PDCA vs SDCA: what's the difference?

Understand the difference between PDCA and SDCA and how they complement each other.

I'm sure you've heard about the PDCA cycle, right? How about the SDCA Cycle, have you also heard or read anything about it? Maybe this term is still unknown to you but in this article, you will know the differences between the PDCA and the SDCA. You will know what is the current need to use them in parallel since sometimes this remarkable recommendation ends up being forgotten in the business environment.

As an example, think about when you climb a ladder: to go to the next step you have to rest your feet on the stable surface of the previous step, correct?

The relationship between these two methodologies is the same! To achieve greater performance and competitive advantage through the use of the PDCA Cycle, a company must first support its new goals and objectives based on its current situation and for this, the SDCA Cycle is used.

So how does the SDCA cycle work?

Step 'S' within this method represents Standardize. Therefore, the SDCA Cycle has the following steps: Standardize, Do, Check, and Act.

Once better performances have been achieved through the PDCA Cycle, the process or product that suffered the transformation needs to be standardized, correct? Systems and devices that prevent the return of these problems must then be developed and put into practice so that it is indeed possible to control and ensure the permanence and stability of all changes. However, if any solved problem returns, corrective action is the last option.

Why in the industrial environment is it so rare to hear about the SDCA cycle?

Because the application of the SDCA Cycle was, to a certain extent, introduced to the Acting phase of the PDCA Cycle itself, which is the main motive behind having less information about it in industrial and administrative daily life.

While the PDCA Cycle encourages the development of prevention and improvement projects, the SDCA Cycle only alerts you when new problems arise or old ones return, as their purpose is to keep the process operating in a stable and predictable way, without a preventive approach.

The use of an auxiliary method is a condition that DMAIC methodology, for example, does not have, since its own and last phase Control already counts in advance with these warnings and recommendations, assuring the same structured thought of action on a problem and also on the process in which it is inserted.

How important is the parallel use of the PDCA Cycle and the SDCA Cycle?

Regardless of whether a company separates them by name or not, understanding the importance of using these methods in parallel is crucial, as it is not enough to only achieve better results, you must also keep them afterward! It is only in this way that the actions of correction, prevention and improvement actually perpetuate themselves over time.

What is the PDCA cycle? Understand how each step works!

Beyond the steps, here you will also know the history and what is the PDCA Cycle!

PDCA cycle and its relation to the DMAIC method

Understand once and for all the similarities and differences between the PDCA cycle and the DMAIC!

DMAIC Method: What Is It And How Does It Work?