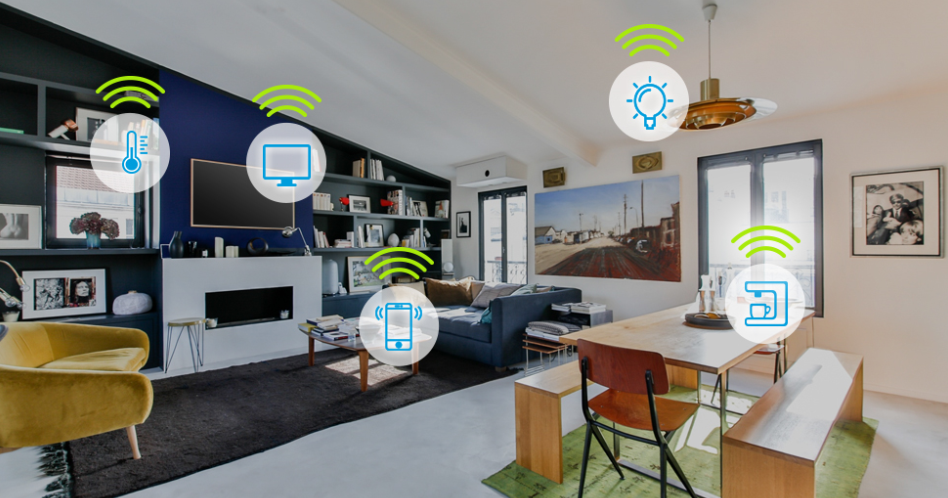 We are increasingly connected and immersed in the world of technology. New market trends, products, and services emerge while a number of others are disappearing or transforming.

The Internet of Things has transformed the ways of interaction between devices and people (M2P), machines between each other (M2M) and also people between people (P2P).

When it comes to IoT, many people are quick to remember air-conditioning, Smart TVs and even smart cities, and they're right. The Internet of Things is where all of this is intertwined.

To begin, it is worth mentioning the benefits related to the use of IoT as:

So in this article, I'll explain what IoT is, what are some applications in products that already exist and what is their relationship with industry 4.0. Are you curious? Read to the end! Come on?

What is the Internet of Things?

Internet of Things is a concept where objects, people, smart houses and data are connected through the internet, allowing real-time information exchange. This enables devices to adapt to users' usage and routines and can still predict trends.

The term came in the year 1999 by British researcher Kevin Ashton, who developed a system of sensors capable of connecting the physical world to the internet while working on an electronic tag design for stock using radio frequency identification technology called RFID.

So the internet, things and the connection between them are the three pillars of the Internet of things, but it is worth remembering that the great challenge is for these connected devices to fill the gaps between the physical and the digital world to generate new features.

What is it for?

Currently chips, processors and sensors are becoming cheaper, versatile and intelligent. They can be used on various devices to obtain and process data. This integration between software and hardware is the perfect match for the development of new technologies and applications in the real world.

Wireless connection chips: they enable a huge range of devices to be connected;

Cloud Processing and Big Data: this is where the gigantic data source is stored;

Geolocation: allows you to know exactly the location of the user, to provide services based on your location;

The convergence of these factors has resulted in a major worldwide mobilization of collective funding to leverage research related to IoT devices.

To get a better idea, in 2008 the number of connected devices surpassed the world population. In 2013 there were already 13 billion and the projection of Cisco, is that by 2020 already be 50 billion devices.

Taking these numbers into account, you can get an idea of how fast the growth and possibilities of the Internet of Things are fast. Now, I'll show you some applications.

The smart helmet Skully for motorcyclists has a rear camera that allows to project on the visor of the helmet the image of what happens behind the pilot. In addition, you can synchronize via Bluetooth with your smartphone in order to connect to the internet to design routes, make phone calls while still browsing data.

The smoke detector Nest Protect is a 2-in-1 device that, in addition to being portable, warns your smartphone of any change in CO (carbon monoxide) levels. It identifies and beeps in case of detection and can also be turned off remotely in case of a false alarm. 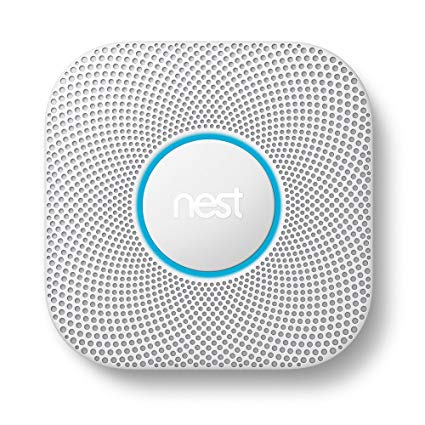 The Goji Smart Lock is an electronic lock that has a control system that detects, takes pictures and sends them to the owner of the house. It also allows you to lock and unlock remotely and even distribute a security key to your guests. 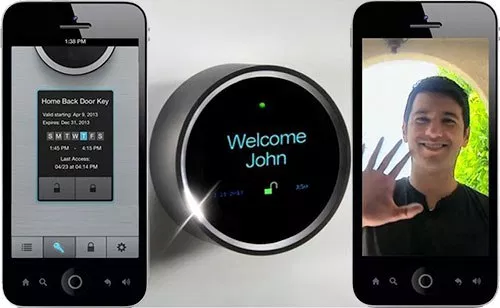 To monitor the baby's health, the company Mimo  has developed a baby outfit that sends the data collected in real time to the parents' cell phone about breathing, skin temperature, sleeping position and even the activity level of the child.

The company Pixie Smart Pads has developed an intelligent diaper that detects the level of hydration and early signs of urinary tract infections so you can intervene before symptoms appear. From reading the QR Code, the data is sent and stored in the phone and can be presented to the doctor. 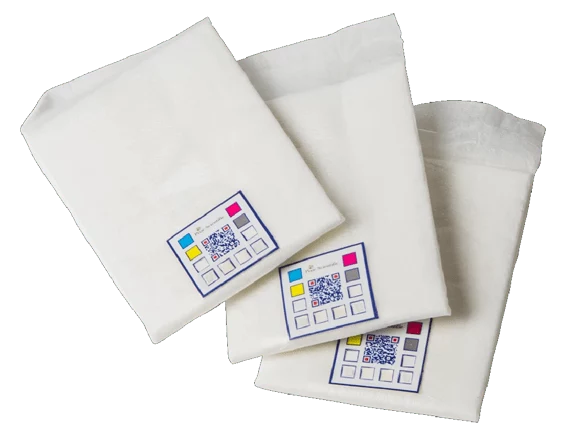 The Bee + insulin tracer is a device that fits most insulin pens on the market and still synchronizes data with your smartphone. It generates the report with the glycemic index, date and time of occurrence and from that can be more precise as to the amount of insulin that can be taken. 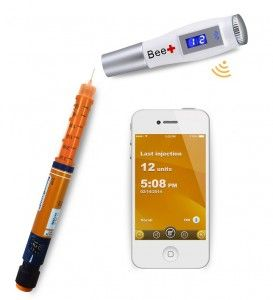 Internet of Things as a pillar of the industry 4.0

A Industry 4.0 is a multidisciplinary concept that predicts a revolution in the way industries operate, based on technology. This concept is already a reality in companies from developed countries, multinationals and also in Brazilian industries.

One of the key concepts involved in Industry 4.0 is machine-to-machine or called M2M, which is directly connected to the Internet of Things functioning and Big Data analysis. With this level of connection, the industry rises to a new level of automation, control, information technology and production processes.

Many industries are already benefiting from the features that the Internet of Things can provide. This allows you to automate and optimize productions, reduce the number of errors, customize products and clearly increase profits.

Importance of the Internet of Things in Industry 4.0

The Importance of the Internet of Things in Industry 4.0 is directly related to the ability to obtain a multitude of data by the sensors and the way the devices or machines can communicate with each other.

It is already remarkable that these resources are part of the reality of companies, but much still needs to be done. It is expected that in the near future many other companies will benefit from improvements that are already being developed.

But isn't the industry already automated? You may have thought that machines nowadays already dominate production processes, but you need to know that today they are controlled by human operators.

In Industry 4.0, it is expected that all communication and control will be made between the machines that will interact with each other. Several decisions like: when to turn on, to turn off, to accelerate or to reduce the speed, to request new supplies, will be made automatically.

How the Internet of Things can be used by the industry

In an Internet of Things-dominated scenario, the data captured in the factory floor will be transmitted to the cloud. This will enable managers to make decisions and initiatives that will be transformed into improvements and productivity gains.

In addition, based on the operating history of the machines, it is possible to predict the best predictive maintenance and even the highest chance of failure. Then, as the devices connected to the Internet of Things generate reports, the company is able to schedule strategic preventive maintenance in order to minimize production pause expenses.

We can also mention the automatic controls in the inventory management with RFID devices. They are single ID tags that are used by proximity of the reader as a kind of radio frequency bar code.

To synthesize, here are some benefits of the Internet of Things for the Industry:

Talking about the disadvantages, there is still a lot to be worked on the issue of security and also privacy. With a plethora of new devices online, the danger of having day-to-day information leaked is real, but it has also been the focus of many studies in the area.

The Internet of Things will become an increasingly frequent subject. Thousands of people, businesses, multinationals and startups are now seeking ways to make smart objects more commercial and accessible. Are you going to stay out of this?

What is Kaizen and how to apply it?

Understand the 3 steps to apply Kaizen in your company to obtain fast and expressive returns.

Business Intelligence: what is and how does this data analysis work

The concept of Business Intelligence and its use with other technologies, such as Big Data, is becoming increasingly common and widespread in the marketplace.

Big Data Analytics: Do you know what it is and how it works?

Understand what Big Data Analytics is, how it can help you in the midst of competitiveness and why it is a market trend.

Business Intelligence: what is and how does this data analysis work
25/01/2019 - Aléxia Fontes