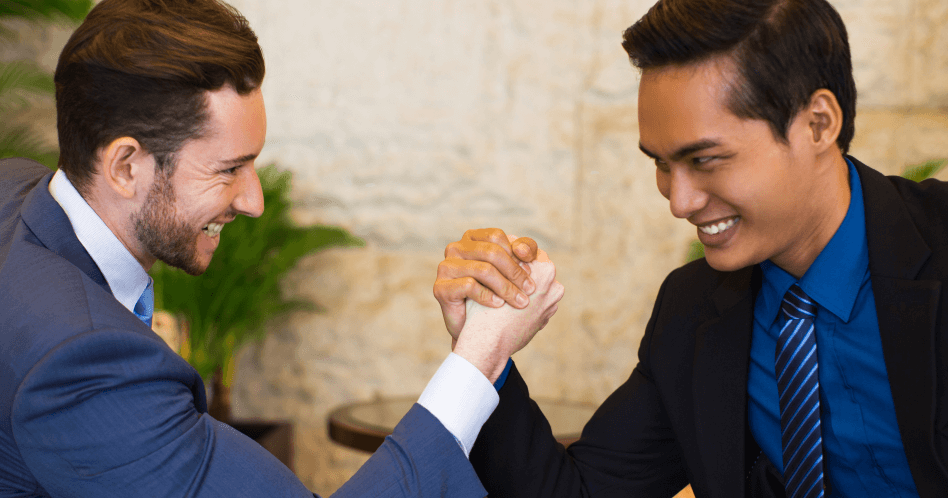 6 attitudes that show the difference between boss and leader

See some attitudes that elucidate the difference between boss and leader.

Many people consider themselves leaders, but few of them are really leaders. The society is experiencing a crisis of leadership and this is a fact! Discussed in articles, magazines, internet and so on, this subject has been frequent these days.

To begin discussing leadership, we first need to understand leadership. According to James C. Hunter, author of the book “The Servant: A simple story about the true essence of leadership”, leadership is "The skill of influencing people to enthusiastically work toward goals, identified as being for the common good, with character that inspires confidence."

As you understood the meaning of leadership, let's understand some of the key differences between boss and leader. Although many people get confused about the two terms, they are completely different. Leadership is not necessarily related to the position someone holds, but to the attitudes.

One of the central and most important issues in this comparative is the authority. For the boss, his authority comes from the position he occupies, and therefore he commands and the employees obey. There is more fear than respect, and he is obeyed because employees must obey or they lose their jobs. This has a negative influence on the work environment.

The leader is completely different! He leads by example, influencing his employees positively, guiding them to follow a certain direction. He conquer the respect of employees, who start wanting to strive for it. The leader are concerned about forming new leaders, passing on their knowledge, preparing the future of the organization with trained people.

When it comes to making decisions, we see once again the differences standing out. The boss will always want to decide on his own, because he thinks only he is fit for it. It does not open space for opinions or proposals for improvement.

The leader, on the other hand, will involve everyone in the decision-make, facilitating and inspiring the decision. He knows that every employee can contribute something and that no knowledge can be despised. A good leader knows how to leverage the capacity of each employee, which is good for the company and for the work environment.

In a leader negotiation, the existing relationship is win-win, where both parties benefit from the working relationship. The employee feels motivated to continue working because he feels that his effort is properly rewarded.

One tendency of the boss is to centralize activities around himself. He does not delegate functions or authorities, he prefers to bog down tasks and solve itself. When he delegates, he does this only in theory, but in practice he constantly supervises and interferes in the work performed by the employee.

On the other hand, the leader is a master in the art of delegating tasks. He trusts his people but he knows how to delegate responsibly. What does that mean? It means he does not just delegate and "never mind." No, the leader will be able to guide the one to whom he has delegated the task, so that he will help to execute it, but without casting it down, giving the employee the freedom to work.

Considering information, the difference between boss and leader lies in the way of dealing with information passed by the superiors. The boss picks up this information and retains, does not pass on, preventing those who are below him in the company can access to that information, which may be essential in the operational part of the company.

On the other hand, in the concept of modern leadership, this information must be filtered, separating what is strategic and should stay with the leader, from what is operational and can influence how to work.

The way you see the substitute

For the boss, the substitute is seen as a threat to his position, someone who will take his place. Therefore, it stops passing information and communication, so that this potential "threat" does not become better than him.

A leader acts in a completely different way, as he sees in the substitute an opportunity for him to grow in his career. He will be concerned to form a new leader, someone who will be fit to be even better than he, since he will not have to worry anymore about the duties of that function when he is in the above position. He will know that he has formed someone competent to perform the function.

Business Intelligence: what is and how does this data analysis work

The concept of Business Intelligence and its use with other technologies, such as Big Data, is becoming increasingly common and widespread in the marketplace.

The Importance of Leadership in Project Management

Understand why leadership in project management is so important and influential.

What is the difference between project and process?
25/01/2019 - Thiago Coutinho